The Bengal Slow Loris is 34-38 centimeter in length and weighs 650-2,000 gram. Its dorsal fur is light brown, with much lighter ventral fur. The face is creamy white with triangular patches of dark fur around the eyes, which are occasionally connected via a fork to the dark stripe on the head. The dark head-stripe occurs at the middle of the head that changes to a dark brown-black at the shoulders and continues as a dorsal stripe to the middle of the back. The species does show some seasonal variation in pelage but this is not well documented. 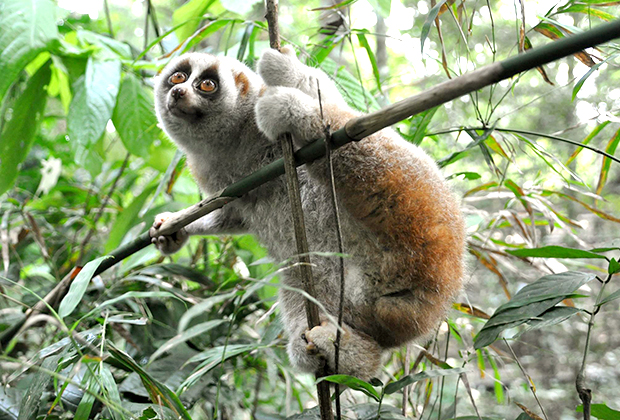 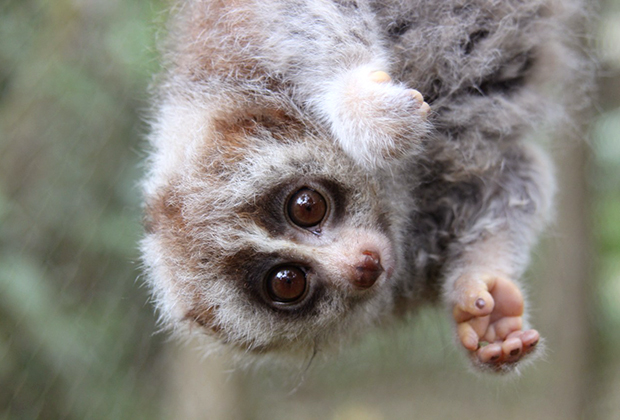 Arboreal and nocturnal, the Bengal Slow Loris is found in tropical evergreen forest, semi-evergreen forest, and moist deciduous forest. In Vietnam, the species can be found in secondary forest, at the edge of primary forest, and on agricultural land and bamboo forest. Their diet consists mainly of tree gum, but also includes insects, fruits, lizards and small mammals. In northern Vietnam, the Bengal Slow Loris is a seasonal breeder, giving birth to one offspring in March and April.

Habitat loss and severe hunting pressure are the main threats to this species. They are hunted for food, medicine, and sport, but the greatest pressure comes from hunting for the illegal pet trade.

The species is protected across its range. In Vietnam, it is listed as Vulnerable in the 2007 Vietnam Red Data Book, and protected by law under Decree 32/2006 ND-CP: 1B.

This species is threatened with extinction and international trade is permitted only in exceptions circumstances. 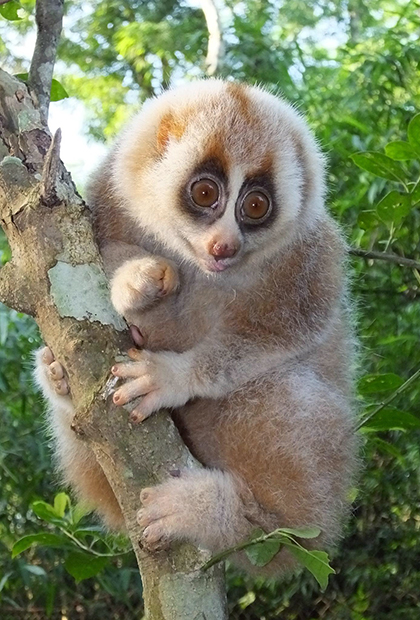 Meet the Lorises
at EPRC 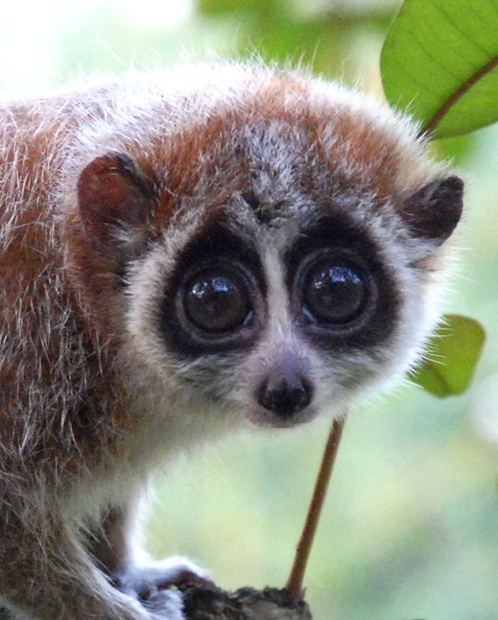 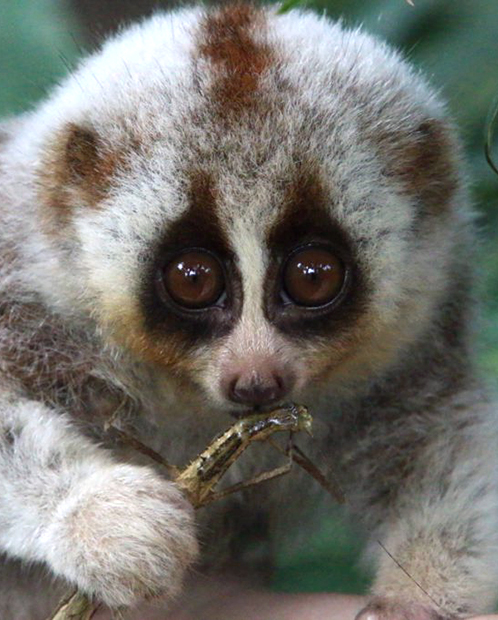