Our Lorises Get Prepared for Winter

Most people assume that Vietnam weather is always warm. It is hard to imagine but we have a pretty cold winter here in Northern Vietnam, especially in Cuc Phuong rainforest which has its own micro-climate. Days have just started to get colder here and if you have a closer look you can notice it is affecting our Lorises who are also getting prepared for winter!

Before the end of autumn, they start eating a lot and gain weight. They need to do so because during the next very cold days they will fall into a torpor and stop eating, sometimes even for several days. Which results in a significant variation of weight from one season to another. As an example, Pygmy Lorises can weigh up to 500g or even more just before winter and drop down to only 300g in spring.

Another striking observation is the difference in their fur appearance. The important variations along the seasons confused the scientists in the past. Not so far from now, twenty years ago, there were three known Loris species in Vietnam:

The problem, when you are not studying animals in their natural environment and get knowledge from books or museum specimens, is that you can often be led to wrong conclusions! It was not the case for the EPRC who was already rescuing Lorises back then and discovered after year-long observation that the « Middle Loris » was actually a Pygmy Loris in winter season! Thus officially reducing the Vietnamese species to two: Pygmy and Bengal slow Lorises.

How about the Bengal? Well, they also vary in weight and fur in winter, but it doesn’t seem as significant as for the Pygmy and more research still need to be done…

This being said, we are giving plenty of good nutritious food to all our Lorises so they can get full strength and resources for the months to come… and wish them a cosy winter season in EPRC! 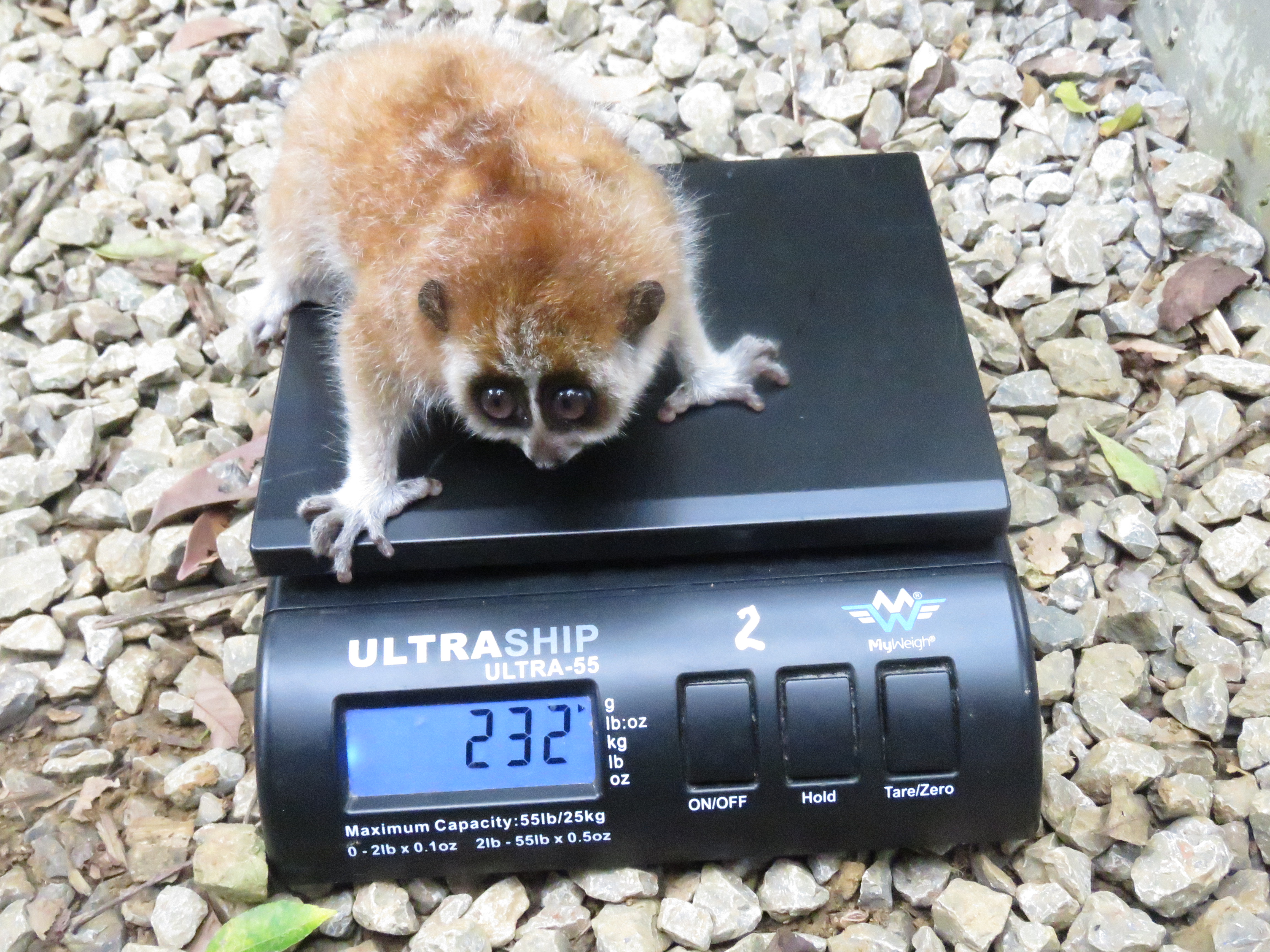 » A YOUNG PYGMY LORIS IN SUMMER 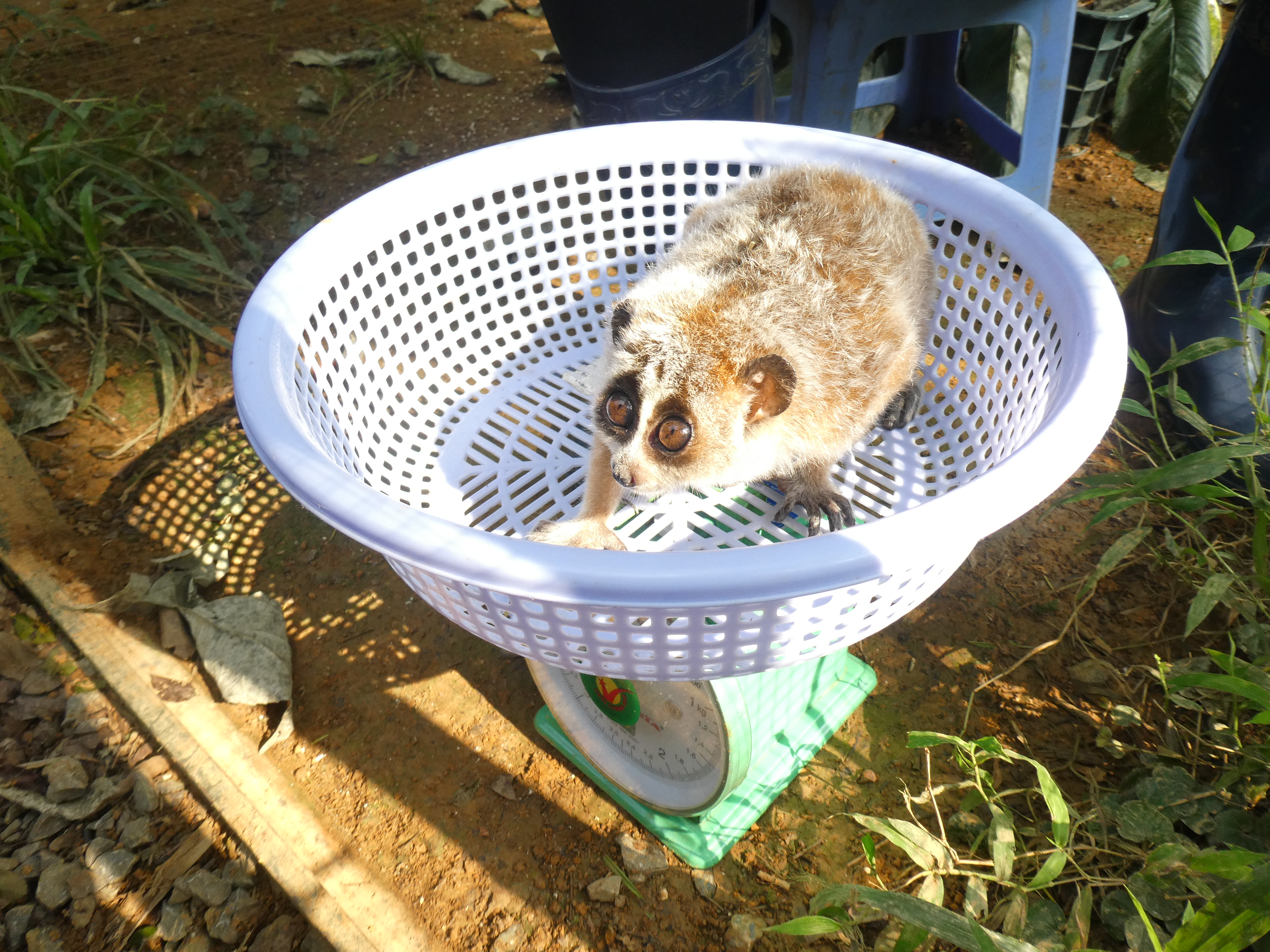 » ANOTHER ONE IN WINTER! SEE THE DIFFERENCE? 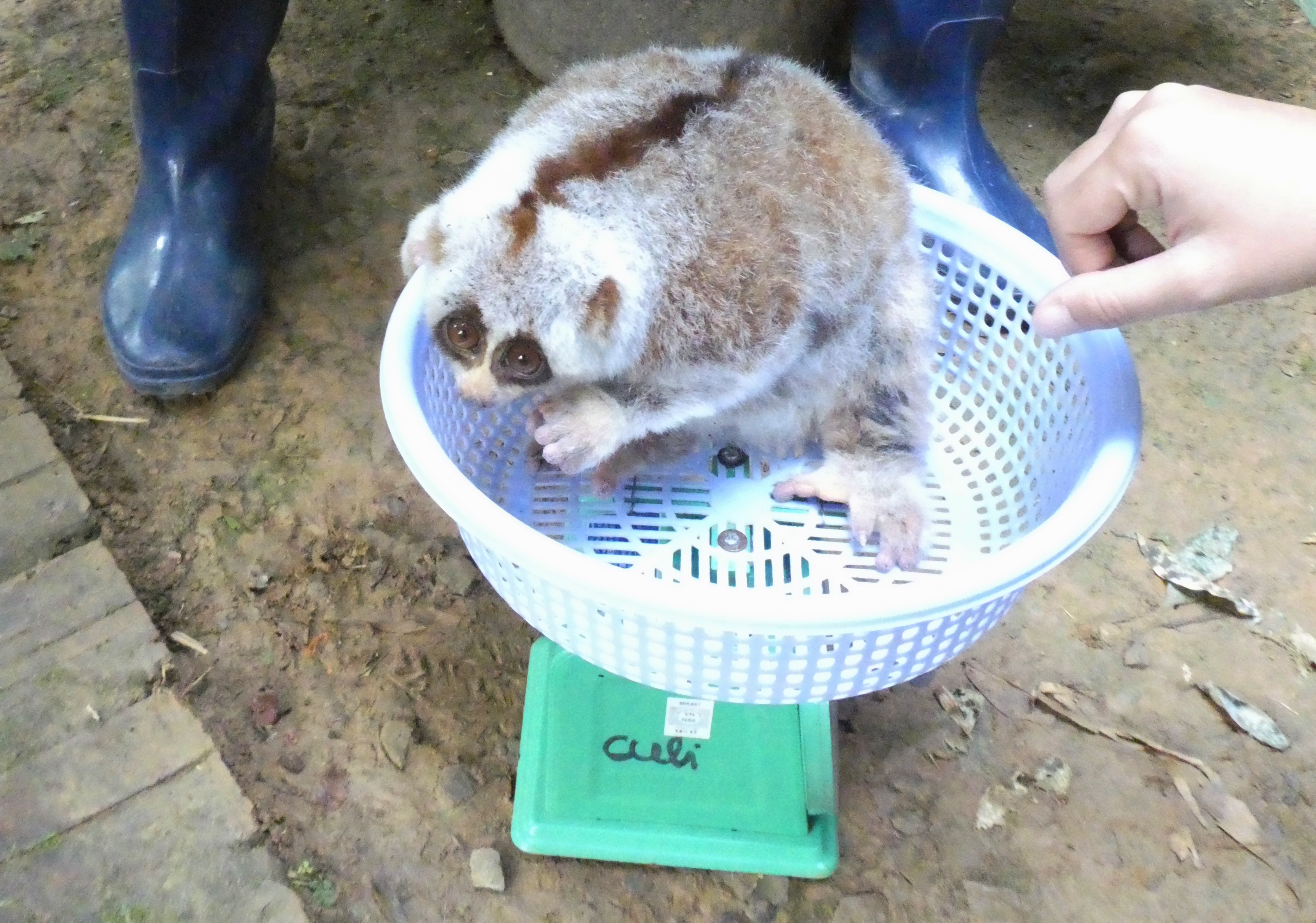