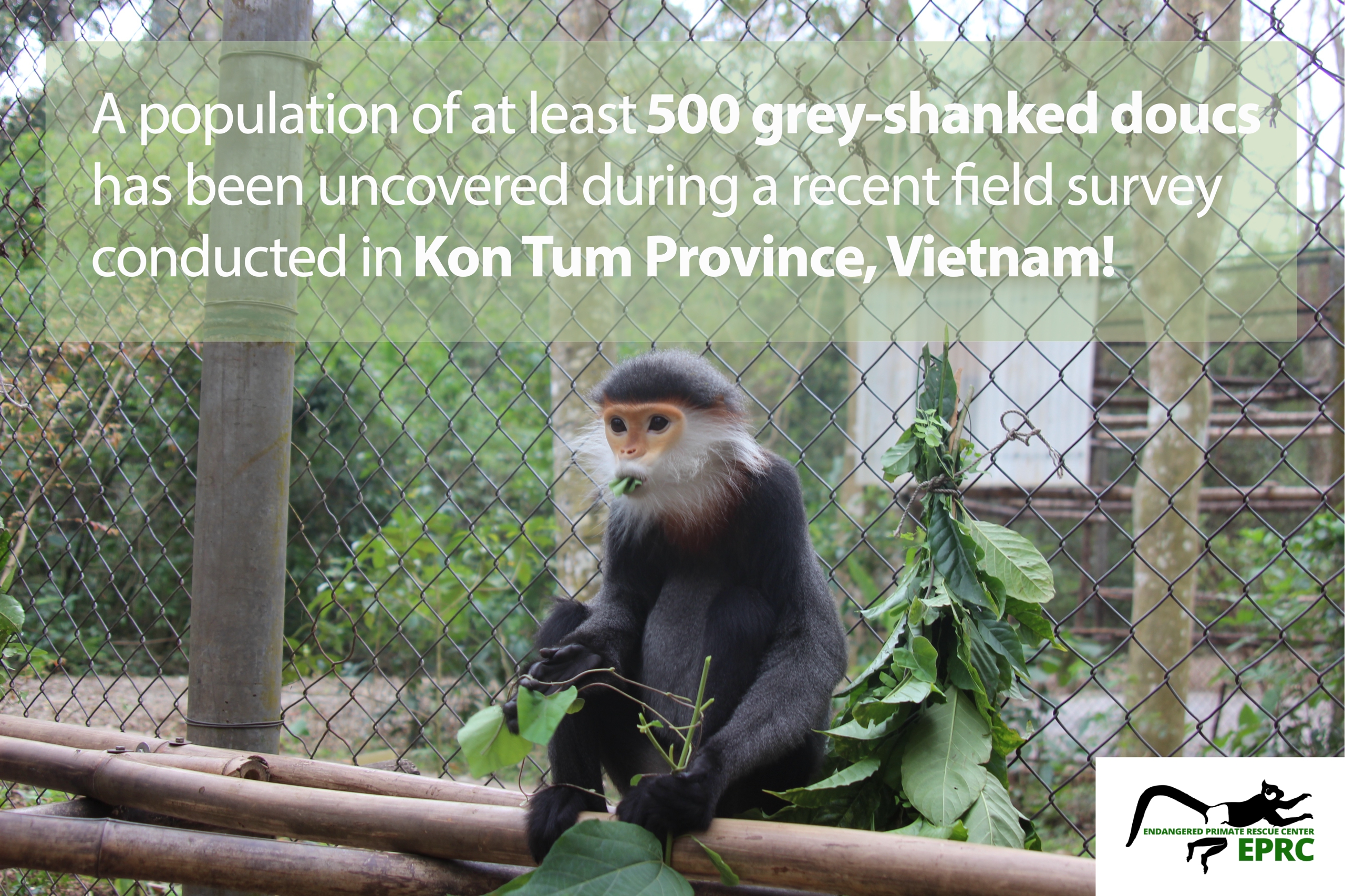 » At the moment, the EPRC houses about 35 rare grey-shanked douc langurs. Some of them will be released to their natural habitat soon.

FFI Country Director, Dr Ben Rawson said, “This really is Vietnam’s monkey. It is found nowhere else. This new population provides hope, but the species is sadly still on the brink of extinction – something that FFI is working hard to prevent.” FFI has worked in Vietnam since 1997 with a strong focus on conserving Vietnam’s native primate species through government and community partnerships.

The recent discovery has been strongly supported by Vietnamese corporations. “There is a growing interest among the corporate sector in supporting the conservation of Vietnam’s unique biodiversity,” said Nguyen Thi Mai Thanh, Chairwoman/CEO of REE Corporation. “We have an obligation to contribute to a lasting legacy in relation to our natural heritage.”

Russell A. Mittermeier, long-time Chairman of the IUCN Species Survival Commission’s Primate Specialist Group, put the discovery into context. “Vietnam is now considered to have 11 Critically Endangered primate species, and therefore represents a priority for conservation in Southeast Asia and indeed in the world,” he said. “Historical large-scale forest loss and persecution of primates for the illegal wildlife trade has resulted in the current situation requiring last ditch conservation efforts in many cases.”

Despite the good news of the find, doucs are still listed as Critically Endangered. “It will take the combined efforts of government, local communities, civil society, scientists and donors to ensure the long-term survival of this species, but this is a step in the right direction,” added Dr Rawson. 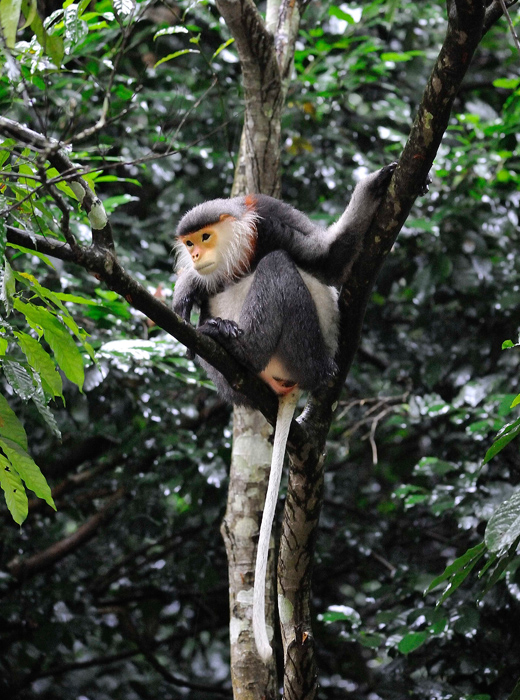 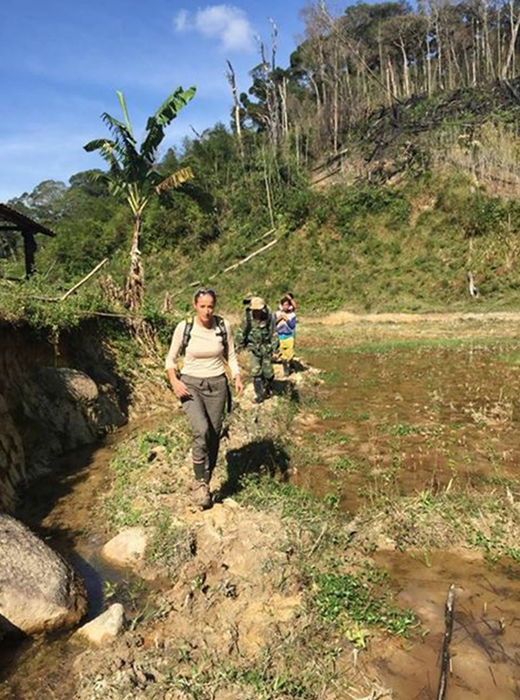