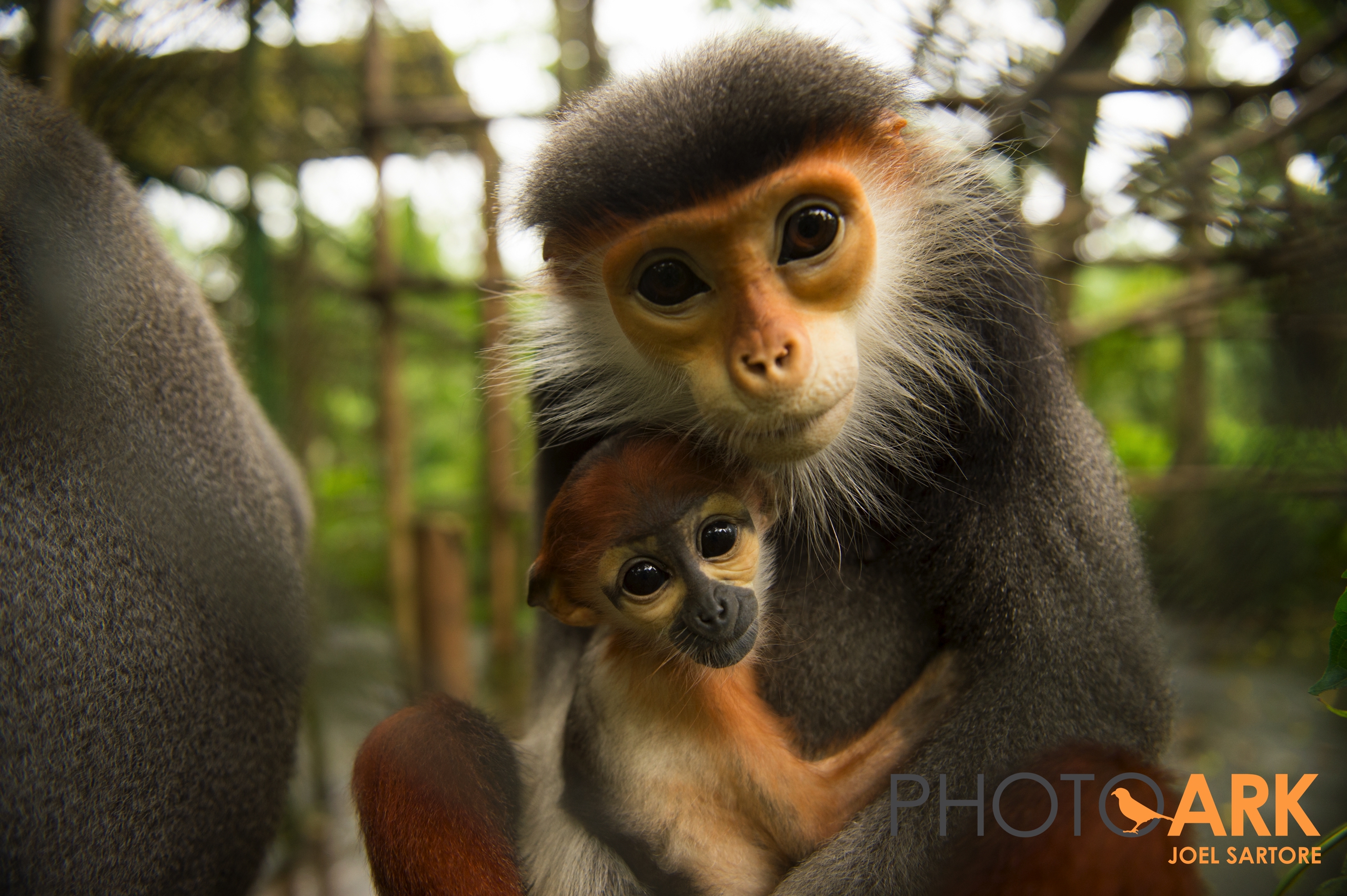 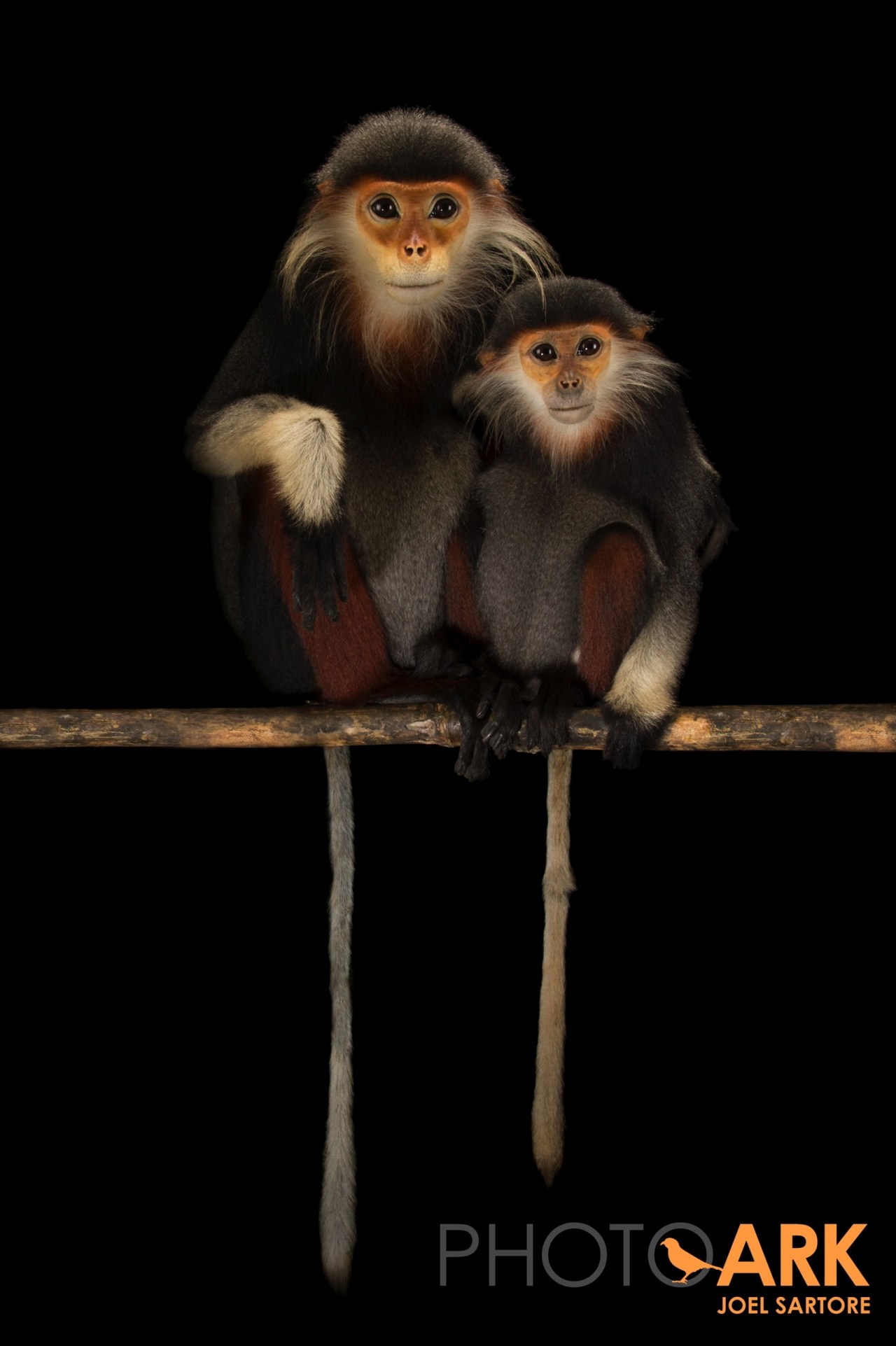 The city’s administration said the plan was approved at a meeting on Tuesday, and the preparation would be revved up from this year. The city has assigned the culture and sports department to co-ordinate with relevant agencies to promote the image of the endangered species. Last year, the city’s administration, in collaboration with the Centre of Biodiversity Conservation, GreenViet, issued lucky money bags as part of a communication campaign on protection of the red-shanked douc langur and biodiversity in the Sơn Trà Nature Reserve.

The 2,500ha Son Tra Nature Reserve, 10km away from the city centre, shelters nearly 300 red-shanked douc langurs, which were declared endangered by the International Union for the Conservation of Nature (IUCN) in 2013. According to Đà Nẵng City’s administration, the image of the endangered langur would make an impression among participants at the APEC, and communicate the city’s commitment on protecting the environment and building a ‘green city’ by 2025.

On the occasion, the city’s natural resources and environment department has launched a contest from August 30 to October 30 to decide the logo of the city’s biodiversity conservation programme, seeking an impressive symbol that will boost environment protection.

At a meeting last year, the IUCN had agreed to list the red-shanked douc langur as critically endangered (CR) with unlimited protection status in the world. 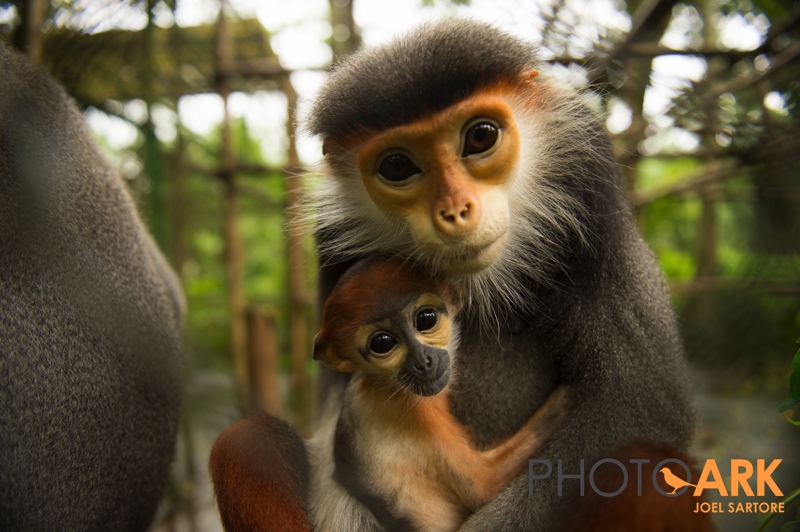